Maybe it is me but I feel like my wife is cuckolding me. We separated for a bit and now sex feels different. Her vagina seems incredibly wet and we only do it when she has been out with her friends. She also insists I go down on her first.

Separated and Now Sex is Different

We separated for a while and when we reconciled things were different. We still had sex but it wasn’t the same as it used to be. I have a feeling she might have found something she liked better in bed than me. She did date during our time apart and I did too. Recently she has started going out with her girlfriends a lot as well.

My problem is that I am extremely turned on by the thought of what she has done and what she might be doing. I feel like she might be hooking up with hung guy on the side and cuckolding me.

She just feels so different now, when I do get the chance to have sex, which is usually only after she has been out super late and only after I give her oral sex. What do you think is going on here? Is my wife cuckolding me for real or am I just paranoid?

Now when it comes to no sex taking place for the last year… if you’re not doing it someone or something is. She could be playing with her girlfriends or she may have found a much larger man with more stamina when you two were separate.

You should hint at her about some things and see if you can bring up the topic some how. If she isn’t cuckolding you then she probably experienced a bigger dick and can’t help but want one again. It happens constantly because size matters to women.


What does everyone else think or suggest? 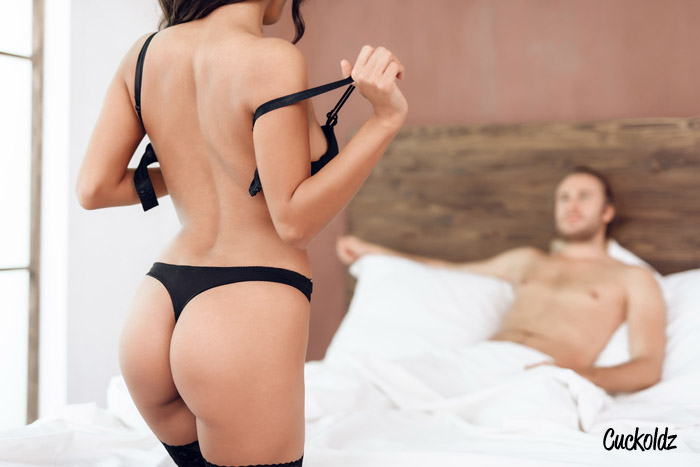 Time I Shared My Wife with a Buddy 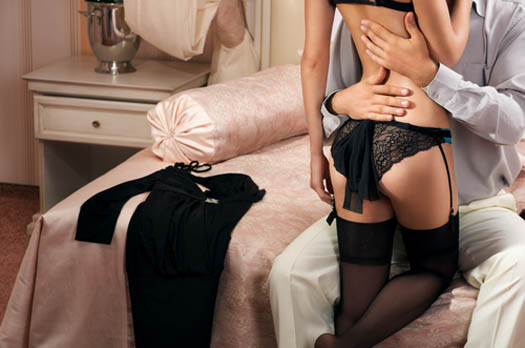