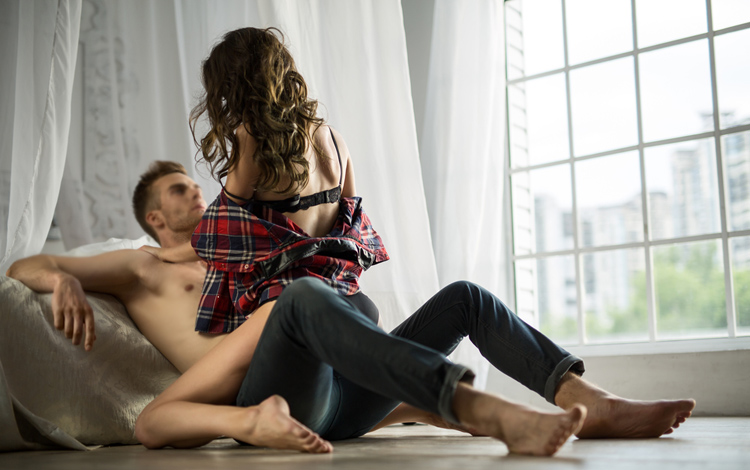 When hearing someone mention “hotwife” and couples “hotwifing” you’re probably not alone in your confusion. Most would jump to believing it just means a guy is lucky enough to be married to a very attractive wife but think again. While it certainly could mean that, it’s not always the case anymore.

What is a Hotwife?

A hotwife is a woman married to a man that not only approves of her having sexual trysts with other men but encourages it as well. Quite the difference from the “hot wife” references everyone is used to but it’s the truth.

These women are not your typical swingers, instead they enjoy knowing their husband is staying completely faithful while they get to enjoy other partners. More often than not their hubby will watch and possibly even join in on the fun as well. Unlike swinging, hotwifing is a newer trend that has been gaining momentum over the past several years.

A hot wife is just that; an attractive married woman that has absolutely nothing to do with the term “hotwife” or the lifestyle that comes along with it. So don’t go all crazy the first time you hear it said because you never know which form of it someone is using, unless you see the spelling.

Is Hotwifing for You?

Deciding whether or not you’re ready to get into the hotwifing scene is a huge decision. This is something that both parties in a relationship must agree upon or it is just cheating — which has no place in the world of hot wives, at least 98 percent of the time.

In contrast a hotwife refers to a married woman who often has sexual relations with different men, with the approval of her husband, according to wikipedia.

Whether or not you want to become a hotwife really boils down to whether you get off on the idea of having sex or fooling around with men besides your hubby. Think about all the stuff that goes into hooking up with someone and see what stuff you like and don’t like about it.

Not only will that help you determine if this is up to you but can also help you determine what rules you’d like to implement, if actually seems like it could become a reality for you. For example some wives won’t allow kissing or going down on them.

Most women that are contemplating a dip into the waters of being shared with other men, do so because their husband has brought up the idea to them. Unfortunately for those of you not in that situation, you’ll have to be the one to bring it up to your husband. Make sure to feel him out but I’m sure most women will already know if their guy seems like the type who might be open to new ideas.

Basically if you love the idea of hooking up with other guys, while your husband watches and/or joins in on the fun, then becoming a hotwife might be for you after all, so long as your man is into it as well. 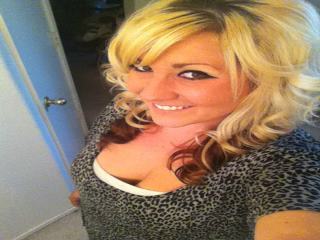 Sharing Your Wife with a Bigger Man 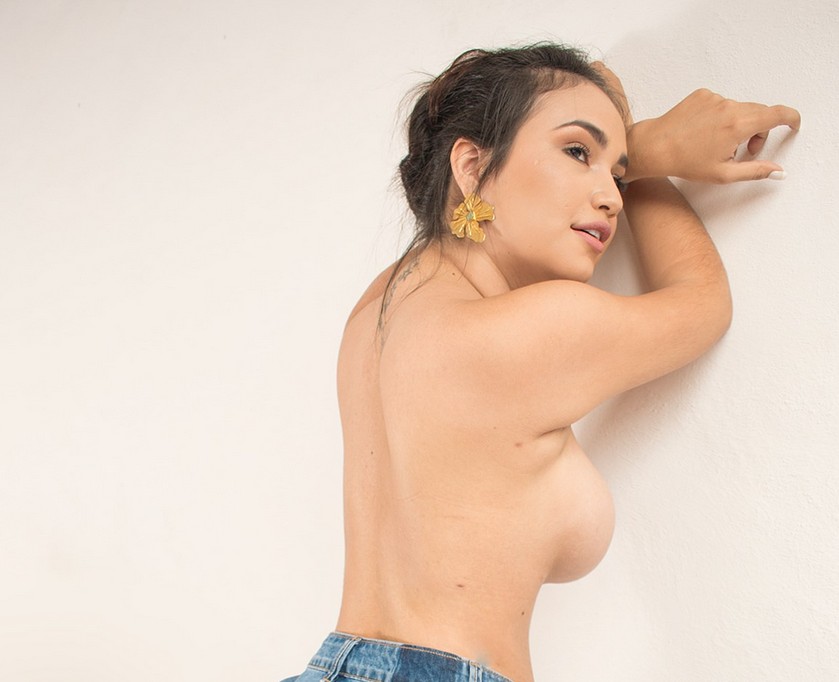