You know this is one of those questions that is often asked but rarely answered appropriately, so let me give it a try.

It’s off our radar and will be shocking to most. So be cautious!

How to Approach Your Wife About It

This isn’t the type fantasy you want to just bust out because it could lead to disaster. Obviously many of you guys out there know your wives and whether or not they will be shocked. So that’s your call but for those who are unsure — be cautious! I can’t stress that enough.

The reason is because some women will take it as disrespectful, they will assume you think of them are a piece of meat or a hooker and will lose respect for you because they think you have none for them. Unrealistic of them? Absolutely, but I’m answering this honestly and not sugar coated like the major magazines.

Instead try to approach your wife with a general discussion about fantasies and never, I mean never tell them right from the get go you want them to actually do it. Make sure they know it is 100 percent fantasy and just something you think about from time to time. You want to ease her into the idea rather than spring it on them.

As much as women want to claim they are open minded, reasonable and all these other lovely things — the truth is they are often judgmental, form their own conclusions based on assumptions and can be awfully dramatic. Why can I get away with saying all of these things? I’m a woman, trust me!

So take your time, ease her into it and size it up from there. Do not spring it on her and you might be surprised how hot things turn out! 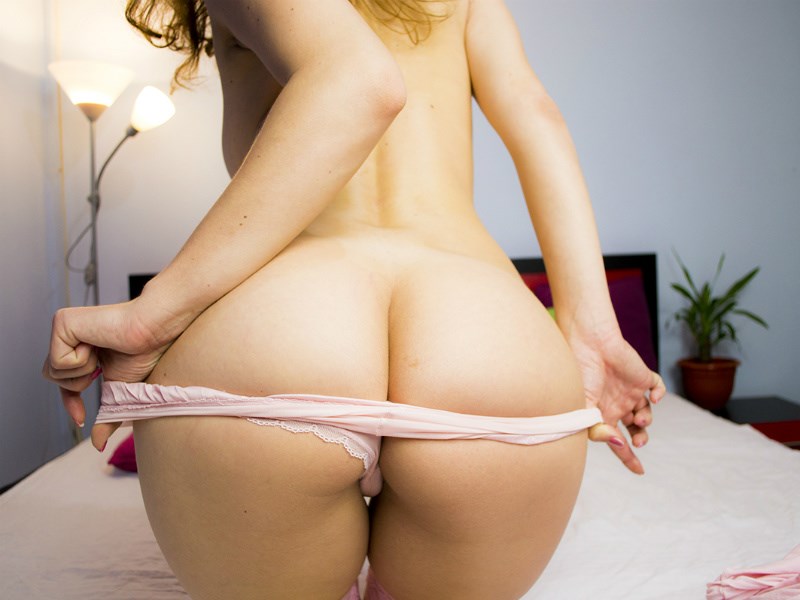