So would you? Would you give head for your wife? I’m not talking about going down on her because that’s a given if she wants it. What I’m referring to is sucking another man’s dick if your wife or girlfriend wanted you to while she cuckolded you.

Maybe she gets off seeing it happen, maybe she enjoys humiliating you or maybe it’s just part of the cuckolding package for her — either way, would you have the balls to do it or do you already?

The reasons behind it vary but the act certainly doesn’t!

One example would be before she has sex with another man — no need for lube! A second example might be that in midst of having sex with her lover she may want you to come and taste their naughty blend, if you catch my drift.

So now back to the question at hand — Would you give head for your wife? If you would, I’d love to hear about it in the comments or directly if you’re feeling naughty. Come chat with me on cam about it! 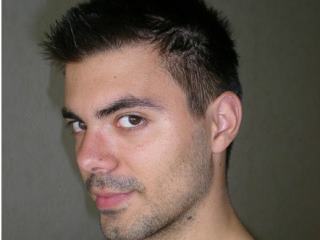 Wife Lovers Getting Off to Your Woman 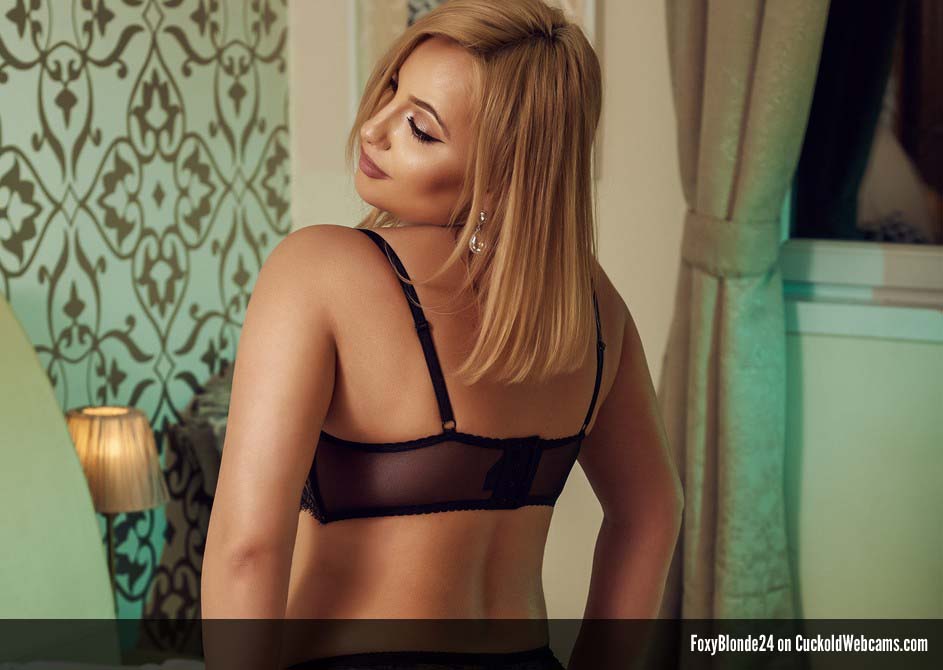 Do you regret getting into cuckolding?

8 thoughts on “Would You Give Head for Your Wife?”