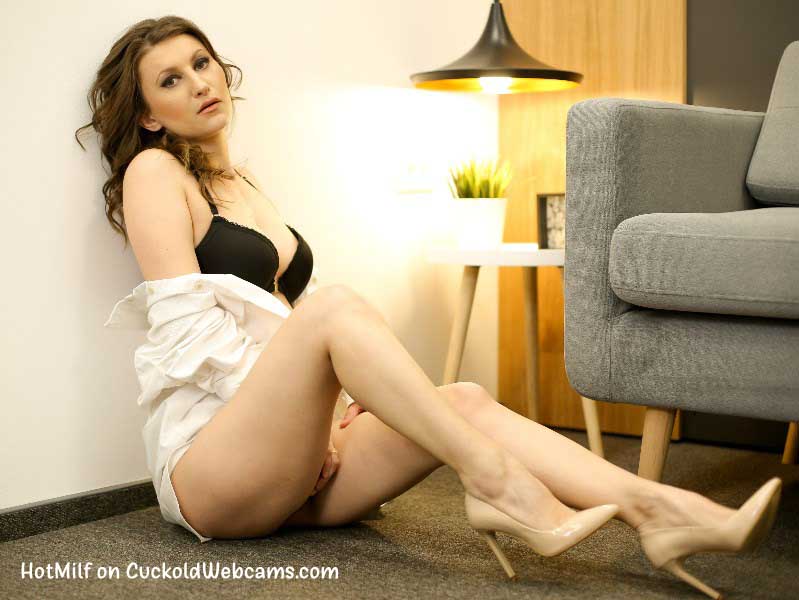 Wife sharing and cuckolding fantasies are on the rise and for some it leads to wishing or regretting that it spilled over to real life. Often times a fetish or fantasy can seem super hot but it can be totally different when it actually happens.

For example the guy in this story has a small four inch penis and wanted to share his wife with hung guys. It seemed like the hottest idea until she opened up to it and start hooking up with bigger men. Now he wants to stop it but doesn’t want to tell her because she’s loving it!

I let my wife sleep with other guys, now I regret it but don’t want to tell her how I feel because she really enjoys it. from r/confession

What would you do if you were in his position or does just hearing about his regret turn you on? Share your thoughts.