It’s shocking enough to find out that your husband or boyfriend fantasizes about seeing you getting it on with another guy but when they want to be humiliated on top of it, just takes it to a whole other level.

Just realize that because your guy is into these type things doesn’t mean he’s not into you, thinks you’re a piece of meat or is mental deranged. Actually it just means he is in tune with his sexuality and knows what he wants but more importantly he has trusted you enough to tell you. 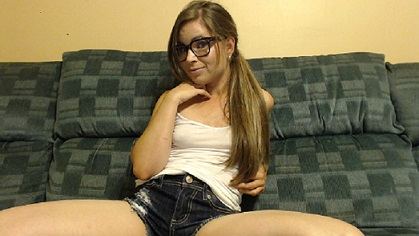 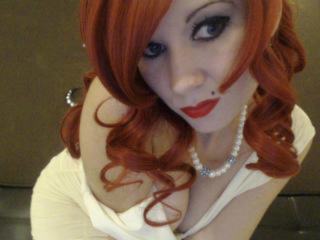