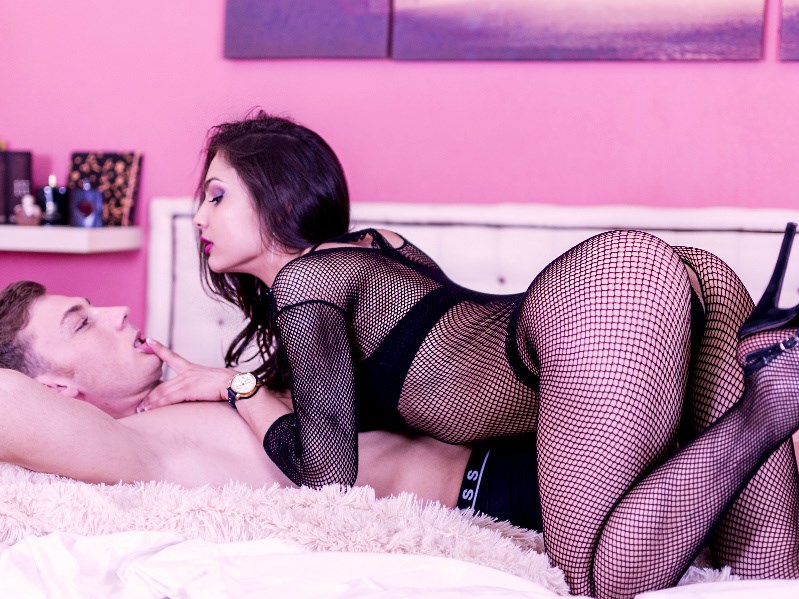 Sometimes fantasy is better left that way but my first time watching my girlfriend with some other guy definitely changed my outlook towards my cuckolding fantasy.

We had been dating for a little over 3 years and I was jacking off about watching her for the duration of it.

It was like as my love got stronger for her so did my desire to see this take place. I always told myself I should leave it a fantasy but I wanted to share it with her anyway and see what she would say at least — how she would react.

At first she was disgusted and then a bit pissed off for awhile. All in all she thought it was disrespectful and downright wrong of me even going so far as to saying maybe she wouldn’t be able to stick with someone like me.

I explained it was just a fantasy and could be left that way  as well as filled her in on the finer points of cuckolding and that it wasn’t all this degrading stuff like in adult flicks. Luckily that snapped her out of it and she said she could see how it could be a respectful thing where the man just wants her to have pleasure.

Fast forward a few months and we had been sending naughty texts to each other, talking dirty in bed and all sorts of kinky stuff until one night we were having sex it all changed. I was worked up and told her how hot it would be if it were real and started pretending like that’s what was taking place during sex.

Just hearing that I lost my load right then and there and busted my nut all over the place. Well a few weeks later we actually made it happen and found a guy online that she chatted with for a couple weeks and then we met at a hotel and bar.

The sexual tension was hardcore when we got to the room and I watch them start touching, kissing and rubbing all over the place. Without any forewarning the guy unzipped and pulled out honestly probably 8 or 9 good inches and I was shocked — apparently she was too as she kept looking back and forth between it and me.

Right then and there I watched the fantasy become real as she jacked off and even sucked on him while he kicked back just a grinning with pleasure. By the time he left I was so worked up we ended up having the hottest sex of our relationship. Needless to say this has become a sporadic but fairly regular part of our sex lives that I don’t see going away anytime soon.

All I can advise all of you thinking about it is that if you don’t want it to happen make sure you say it up front or don’t he even your partner about it because well like my girlfriend they may just end up loving it instead of just liking it. 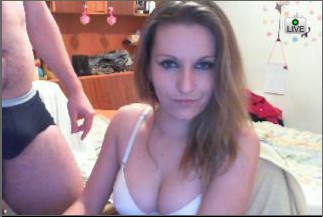 One thought on “My First Time Watching My Girlfriend”