It is still an incredibly taboo topic even for those that are into sharing their wives because it often involves plenty of different variables, all of which are not agreed upon or practiced by everyone into the cuckolds life.

Creampies: Variations of the Fetish

Pretend I’m Your Wife as I Suck Him 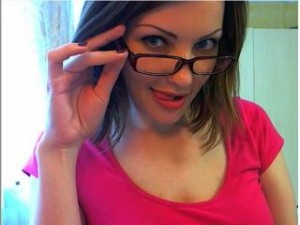 Cuckolding Cams That Make it As Real as Ever